How To Wear: Boyfriend Jeans

When boyfriend jeans were first popular about 3 years ago,  we saw every celebrity wearing them!  They were almost more popular than skinny jeans!  Now, they’ve changed just a little.  They are still baggy and low hanging, but they are a little more tapered at the bottom than they used to be.  I think it’s a good thing, too.  It’s more flattering, and adds just a little touch of femininity to them.  Here are some of my favorite boyfriend jeans out today! 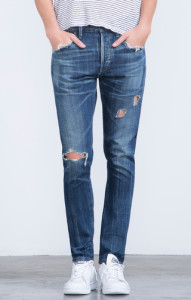 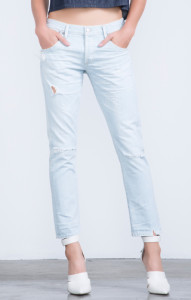 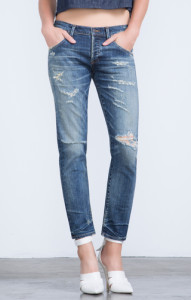 Emerson Slim Fit Boyfriend in Rip It Up

How to wear Boyfriend Jeans: 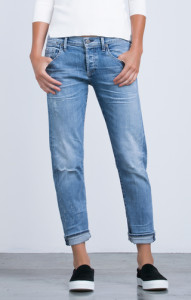 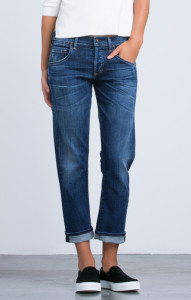 4. What to wear with your boyfriend jeans:

Here are a few more boyfriend jeans from Nordstrom that I love! 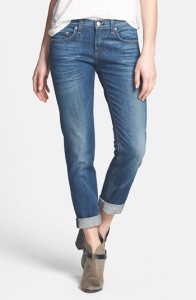 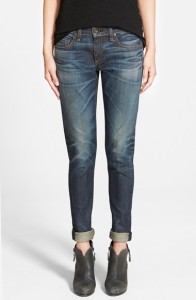 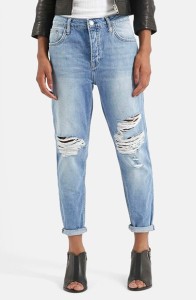 There you have it!  Some of the cutest Boyfriend Jeans out there!

Leave a Reply to chwilowki Cancel